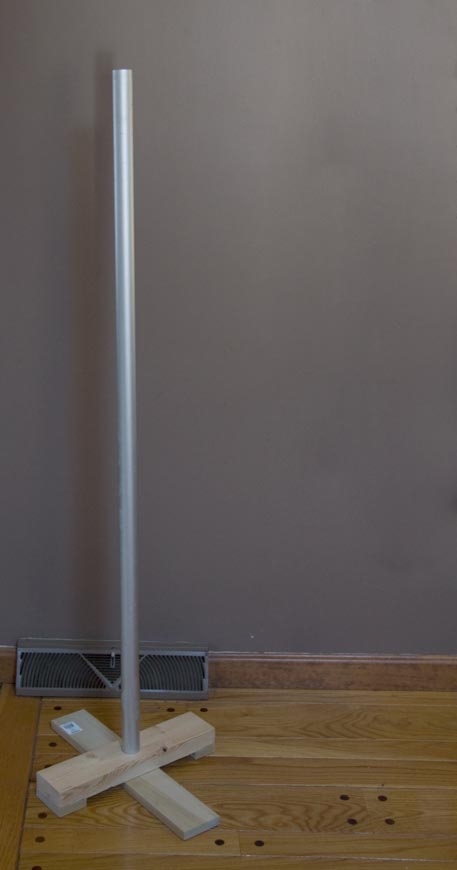 Festivus is a secular holiday celebrated on December 23 as an alternative to the pressures and commercialism of the Christmas season. Originally created by author Daniel O’Keefe, Festivus entered popular culture after it was made the focus of the 1997 Seinfeld episode “The Strike”, which O’Keefe’s son, Dan O’Keefe, co-wrote.

The non-commercial holiday’s celebration, as depicted on Seinfeld, occurs on December 23 and includes a Festivus dinner, an unadorned aluminum Festivus pole, practices such as the “Airing of Grievances” and “Feats of Strength”, and the labeling of easily explainable events as “Festivus miracles.”

The episode refers to it as “a Festivus for the rest of us”.